At Mickley Hall we believe that great service is as important as great shooting. Our professional and knowledgeable team aim to deliver the very best in customer service and expertise, to make every visit truly unforgettable.

Our frontline team includes shooting professionals that shoot for England and Instructors that have 50 years of combined coaching experience.

Meet our fantastic team below. 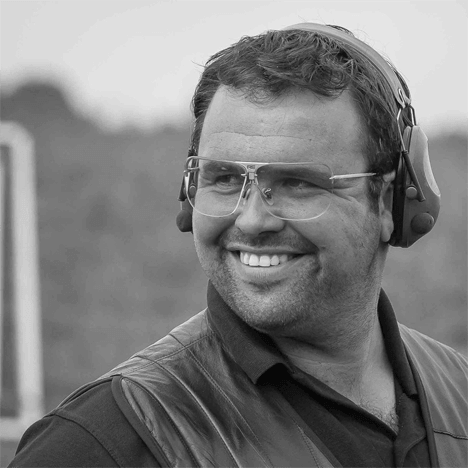 Following his fantastic achievements as a junior, Scott and father John decided to open up the shooting school in 2011.

Scott then continued his competiton shooting and has managed to win many titles such as:

As well as being know for his achievements, Scott is known for his friendly and approachable personality. He is readily available for expert tuition and is the main sales advisor in our gun room, always being on hand to offer his help and advise and gun fitting sessions. 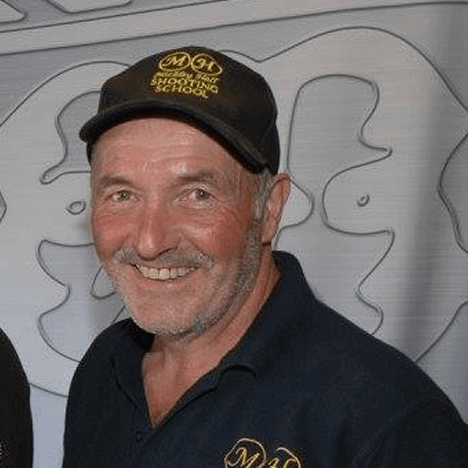 Renowned for his calm and friendly style of tuition, John is our most experienced instructor. Since opening the shooting school with son Scott in 2011, John still has the same enthusiasm for shooting that he had as a boy who started shooting just aged 12.

As well as being a member of the CPSA and instructing clay shooters for a living, John also has a very successful shooting career himself.

Here at Mickley Hall, John’s main role is being one of our expert instructors for the intermidate and expert shooter. He can also be found out in the field with a client at a game shoot in the game season, helping them fulfil their full potential. 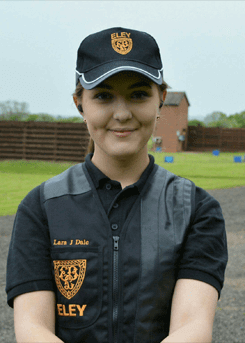 Lara started shooting at the age of just 10 with her father John Dale. Having taken to the sport, Lara went into competition shooting, starting with English Sporting. As she progressed, Lara won many county championships for English Sporting, as well as winning Gold at the 2015 Oxford Schools Challenge.

Since May 2014, Lara started a new discipline of Olympic Skeet. After 1 year, she managed to gain a place in the Great Britain International Junior Ladies Team, and has since won many titles in Olympic Skeet such as:

Here at Mickley Hall, you will often find Lara on our reception and in our gun room. She is always on hand to help with any problems and to give help and advice on shooting, cartridge selection and general enquires. 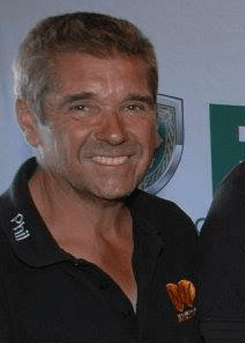 Phil, one of Mickley Hall’s first employees after opening in 2011, is popular with our regular clients and up and coming young shots due to his fun and welcoming personality and vast knowledge in all things clay pigeon!

With 55+ years experience, after starting with his father aged 8, Phil has always been involved in clay pigeon shooting. As well as being a member of the CPSA, Phil has been a long term member at local English Sporting shoot - Audley Gun Club, where he has been ground manager, setting all the targets for 40 years. He has also recently been promoted to club Chairman. Still a keen clay shooter himself, Phil has won many trophies and championship shoots at the club, as well as being a AA class shooter for 20 years.

Here at Mickley Hall, you will often see Phil around the ground either tending to traps/setting targets or coaching! He can also be seen out in the field during game season as he is a keen game shot. As well as working here at Mickley, Phil also owns his own Pest Control business, after passing his degree in Wildlife Management and Pest Control in 2002. 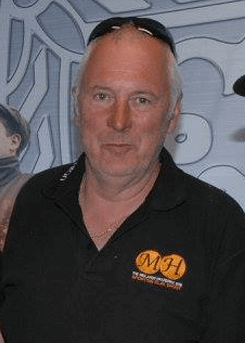 Another one of our fantastic instructors is Alan, known for his relaxed and friendly style of coaching and vast knowledge of clay shooting from 40 years experience in the sport.

Alan, like Phil Jones, is also a long term member of local English Sporting shoot - Audley Gun Club, where he has had many roles over his 30 years at the club such as chairman, treasurer and field marshall. As well as coaching, Alan has managed to win many trophies for English Sporting and Double Rise at the club. Also, he won the DTL Competiton at Betley Show!

As Alan is a keen game shooter/beater, he has been a member of BASC for 20 years and also completed his BASC Safety Officers course. 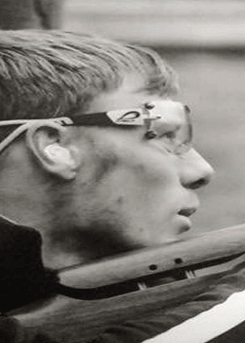 With 10+ years shooting experience, in both clay and game shooting, Stu is one of our expert instructors, known for his fun and friendly personality and is very popular with our up and coming young shooters!

After starting competitive shooting in 2008, aged 15, Stu has managed to make the Shropshire County Team from 2008 - 2017, winning titles such as:

His main role here at Mickley Hall is coaching our young shooters, novice and intermediate shooters! He also does refereeing for our registered CPSA events and our yearly competition - The Midlands Grand Prix.

Also a keen game shooter, Stu is a long term member of BASC, as he enjoys to shoot wildfowl on the estuaries. 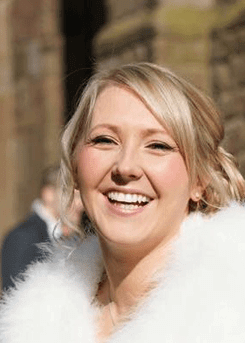 Daughter of John and Sister to Scott, Nicky is known here at Mickley for her bubbly and friendly personality!

You will often find Nicky in our gun room, where she is on hand to give help and advice on cartridge selection, clothing and general enquiries.

Nicky is mainly our accounts manager and is available to help with booking cooperate days and stag or hen parties, with her vast knowledges of the activities we provide here at Mickley, we guarantee she will organise a day you will all enjoy!