Enjoy a full day of shooting a thrilling and challenging range of simulated targets on one of our fantastic Simulated Game Days.

Our simulated game days provide an excellent way to spend the day with friends, family, clients or staff at an affordable price.

We offer a fantastic range of packages, that all provide an unforgettable experience.  So what are you waiting for, get in touch today to find out when our next day is. 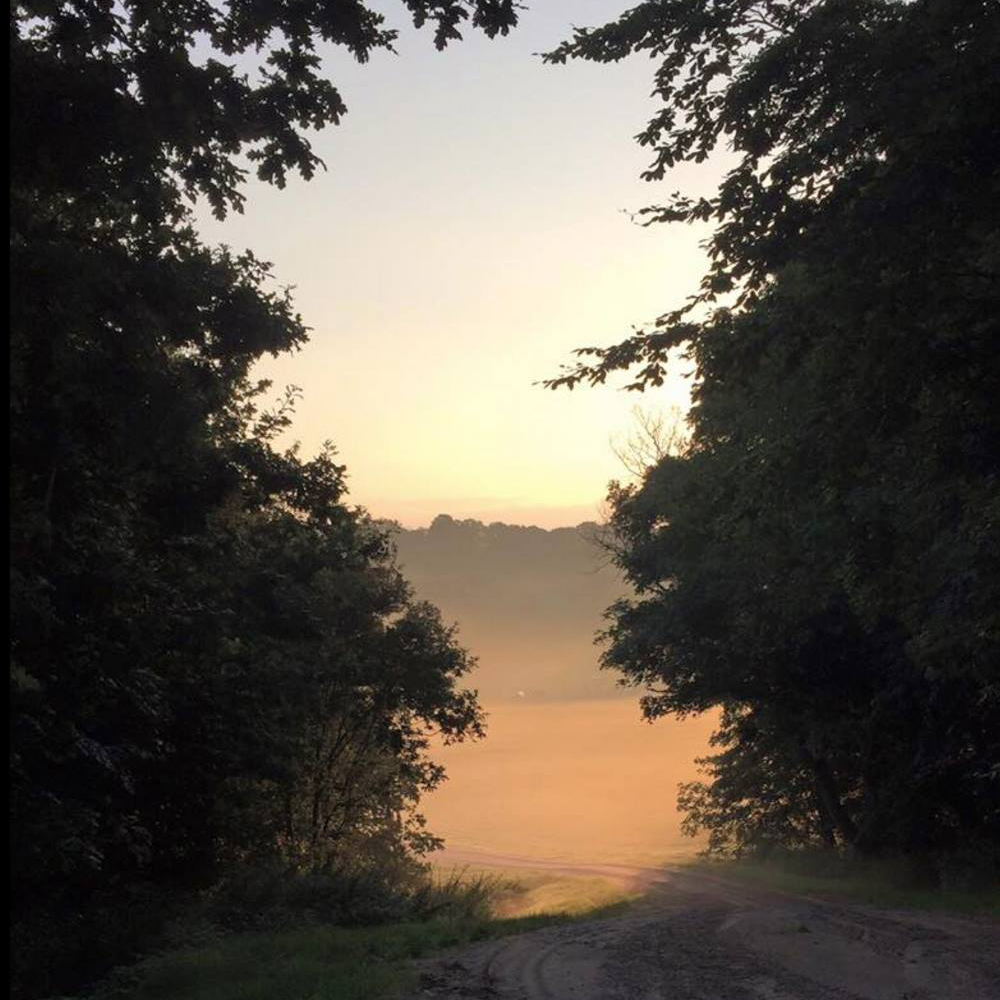 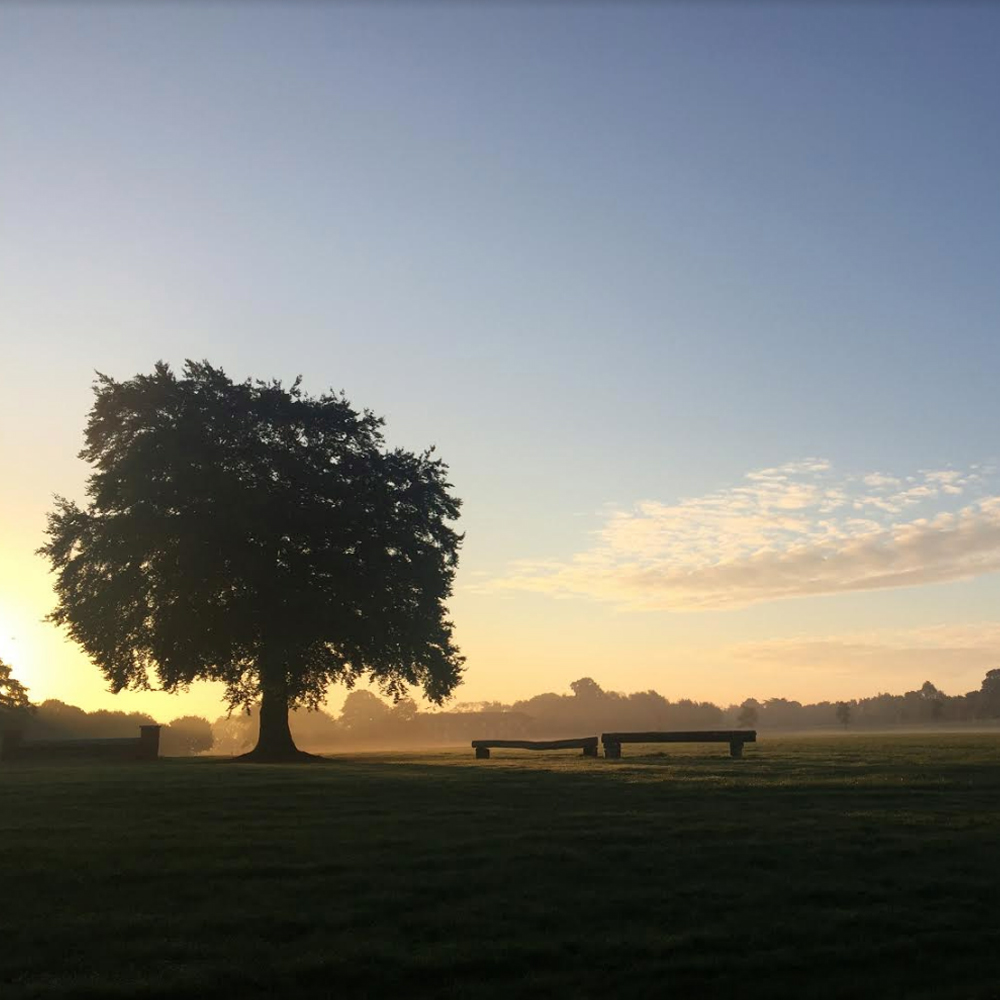 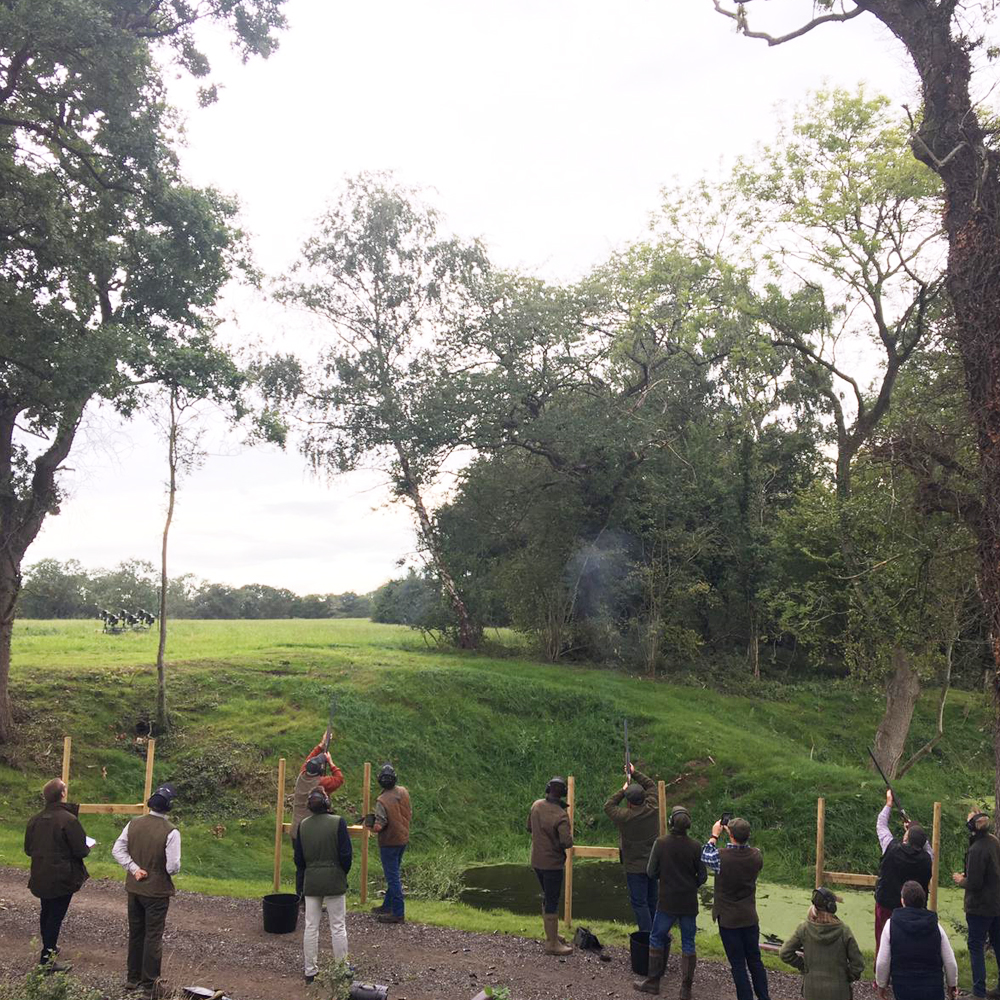 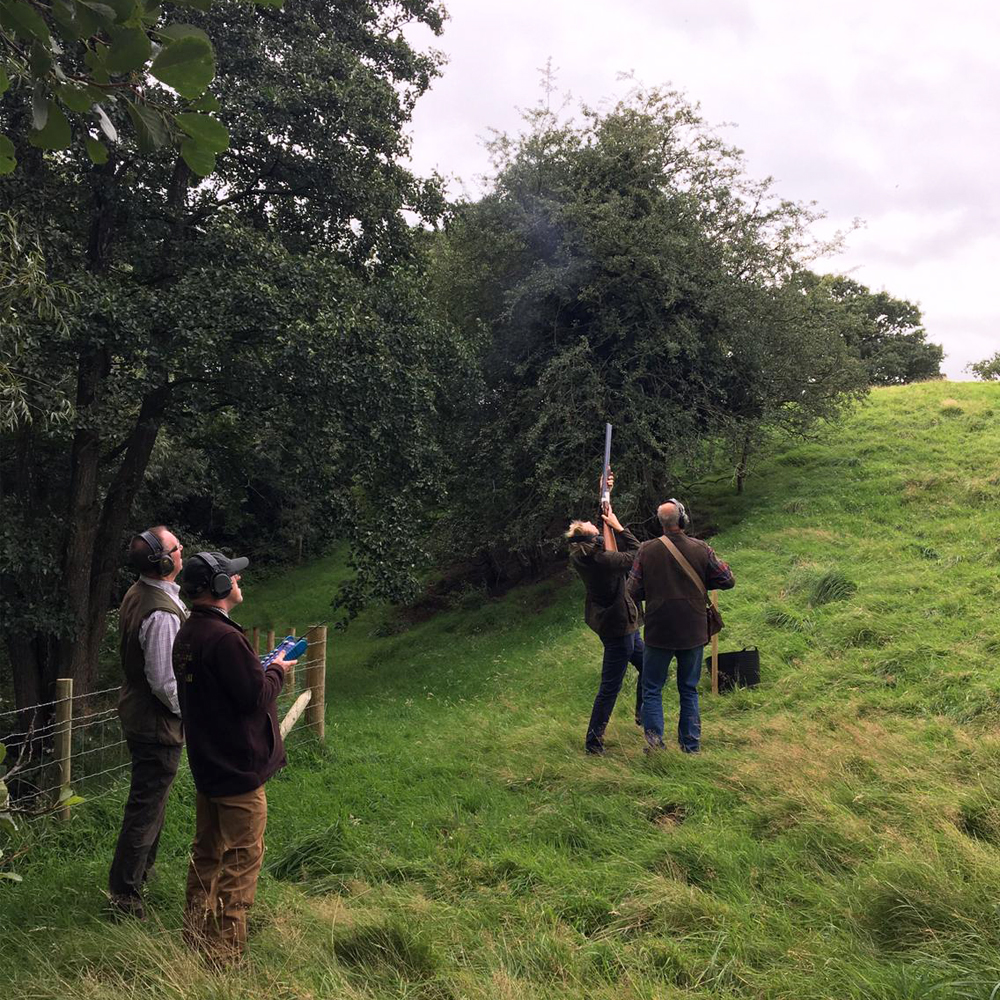 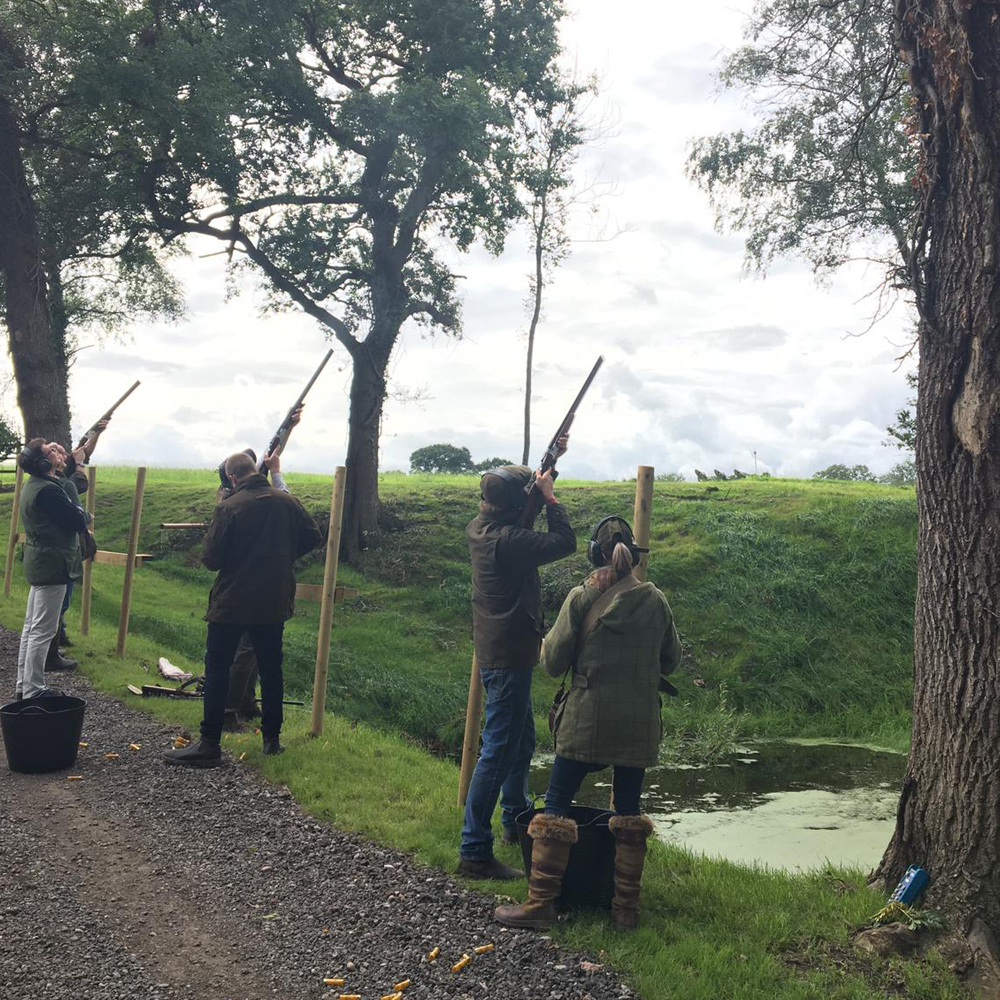 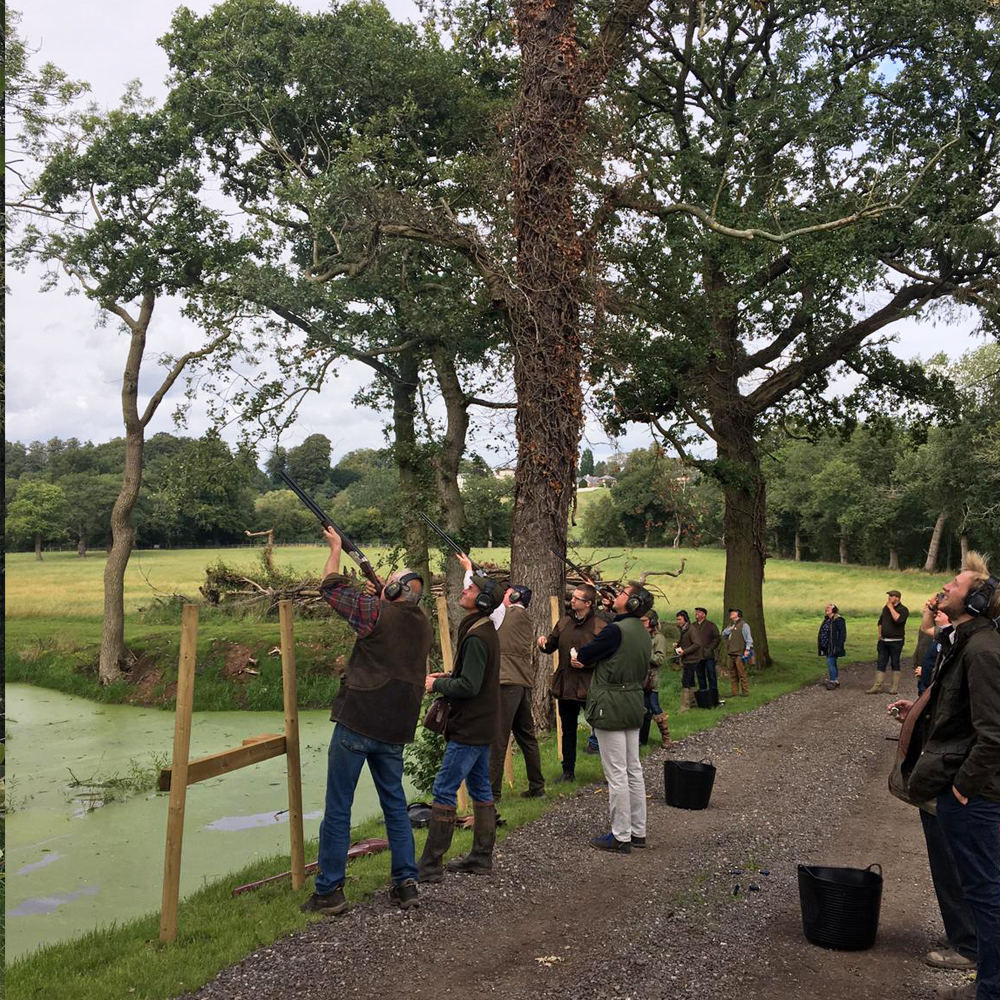 Somerford Park Farm is a 600-acre holding situated in southeast Cheshire on what was the original Somerford Park estate held by the Shakerley family the original estate was home to Somerford Hall which was a Georgian brick-built country house that stood in the park as the seat of the Shakerley family but was demolished in 1926 much of the parkland was turned into farmland, although the chapel, icehouse and 18th-century stables survive along with a section of the original heated walled garden.

The Farm was bought by the King family in 1976 and was run as a beef/arable unit for several years. In 1989 the Farm diversified into equestrian facilities, the family had a lifetime interest in horses and had pursued equestrianism as a hobby with considerable success so this was an obvious diversification.

Directed at the quality end of the equine market, the equestrian side of the business grew as farming became less and less viable financially.

We now grow over 300 acres of arable grass for haylage, a horse feed, with the remainder of the Farm put down to horse paddocks and facilities for recreational riding for the amateur and to produce competition horses for the professionals. We have British, Dutch, Irish and Greek International Event riders based here permanently, and many other British and other Nations Team members train here on a regular basis.

Currently, the Farm has 10 livery and competition yards, 80 acres of cross-country and showground facilities, a separate competition cross country course, 11 outdoor arenas, an indoor school, a 7 mile summer farm ride, a 6 mile all-weather winter farm ride, a Tack Shop and a Veterinary Clinic on site. We also have 109 temporary stables with a pavilion for Camps and residential Clinics for all ages and abilities including Pony Club Children.

Enquire About Our Simulated Game Days